Would you like to win some new stamps? This sweet little girl will be featured in Pink Cat Studio’s upcoming February 17th new stamps release and she needs a name.

To enter the contest, go to the Pink Cat Studio blog http://www.pinkcatstudio.blogspot.com/ and leave a comment in the contest post and suggest a name or two for this darling. If you like a name that someone else has suggested then please mention that in your comment. It’s okay to comment more than once if you come up with another idea at a later time but you will only be entered into the draw once.

We will chose her new name taking into consideration all of your suggestions.

The winner of the free stamps will not be chosen based on the name they suggest but by a random draw so that everyone who participates has an equal chance to win. The contest will end on February 12th at midnight EST and the winner will be announced on the Pink Cat Studio blog during the new release day of February 17th. The winner will receive her choice of 1 stamp sheet from the entire line including the new February releases. 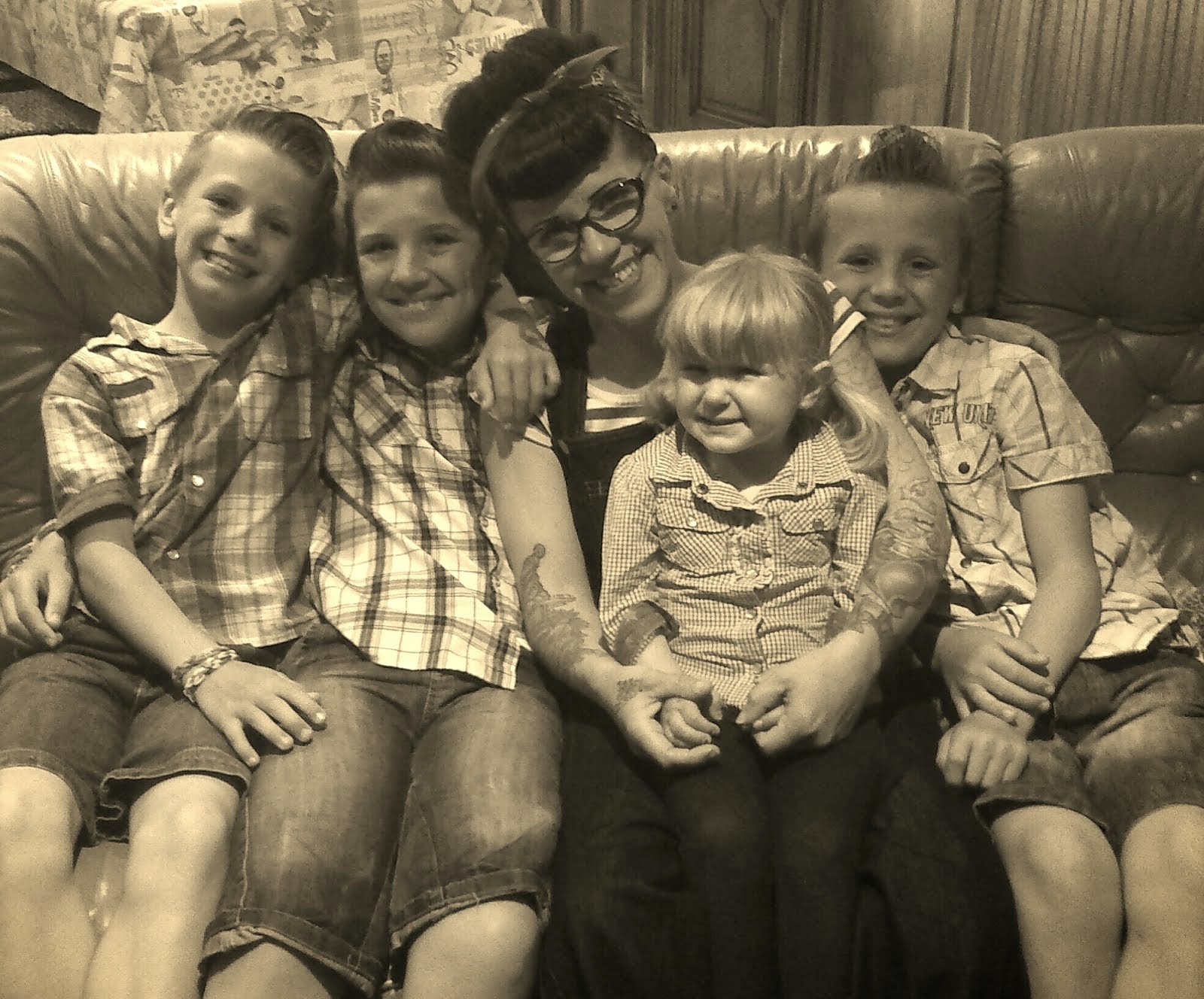 Are you addicted to rubber stamps, papers, "cuttlebugging", glitter and ribbons? I am and here is my little corner of card making and family life... Hope you enjoy the visit and please don't be shy and feel free to leave messages even if it is just to say hi! Email me at isabel.alonso@sfr.fr ... Please feel free to leave me a comment and I will come and visit you...

** Isa **
Thank you so much for stopping by! I'm a stay at home mum to Ethan 12, Aidan 9, Tristan 7 and Lilubel 20 months. I'm french living in a small village in Britanny by the seaside where I came back after living in the Uk for almost 16 years. I now got back with the very first love of my life whom I met when I was 16! Some 22 years ago!!! Our baby girl was born last year in October. I have been stamping for about 8 years now and I'm totally addicted to it... So, even though time is hard to find to get crafty, I hope I will be able to share as much as possible with you and I hope you'll enjoy the visit... 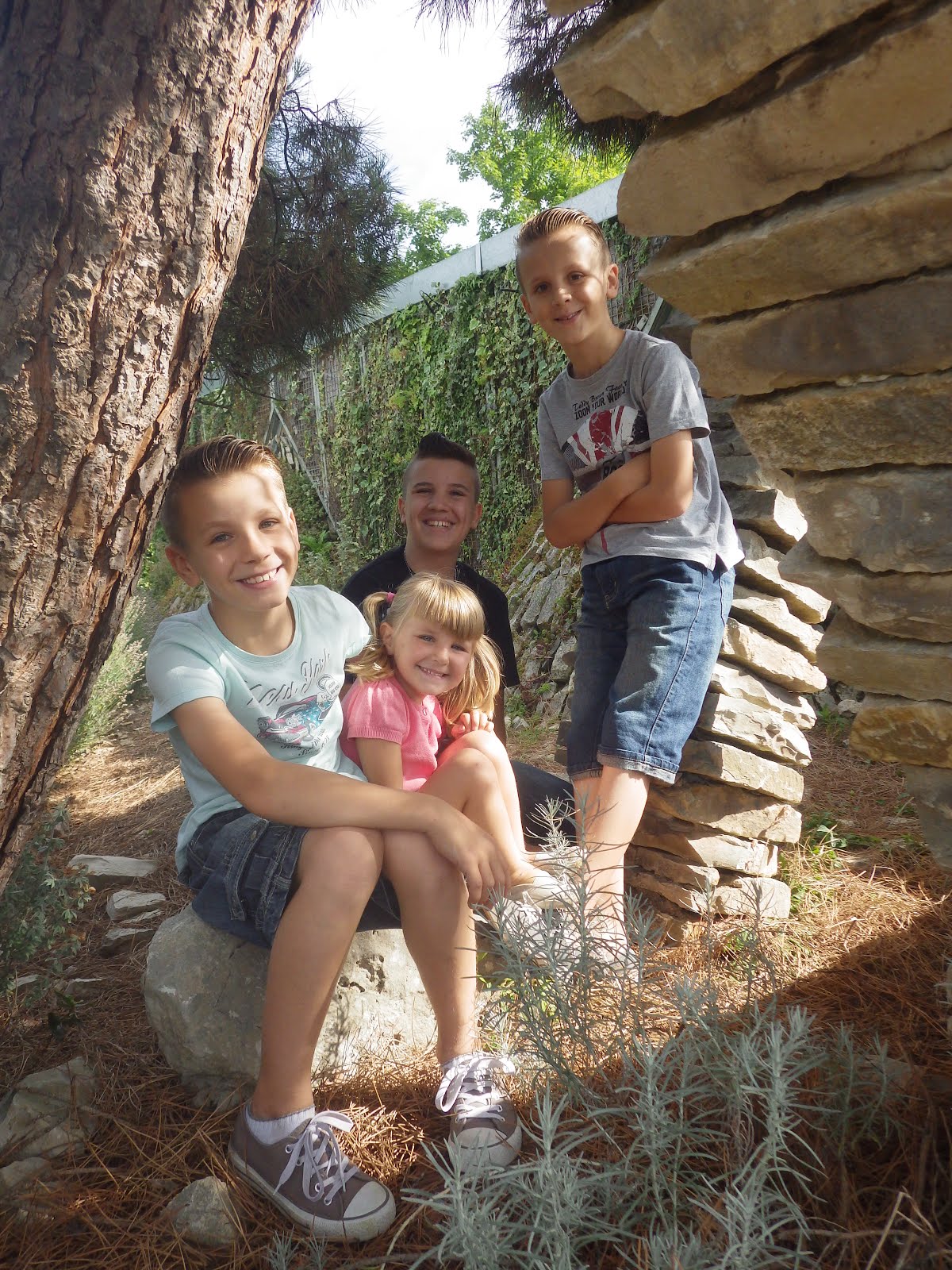 I used to design for